Rocket Lab’s light-class Electron launcher is set to take off on its fourth flight from New Zealand, aiming to deliver 13 CubeSats to orbit on the company’s first mission for NASA.

The privately-developed Electron launcher is making its fourth flight after its maiden flight in May 2017 reached space, but faltered before reaching orbit, followed by back-to-back successful missions that deployed nanosatellites into low Earth orbit.

Rocket Lab has christened the mission “This One’s for Pickering” in honor of the New Zealand-born scientist William Pickering, who was director of the Jet Propulsion Laboratory in Pasadena, California, for 22 years until his retirement in 1976.

The timeline posted below is accompanied by animation provided by Rocket Lab that illustrates the approximate appearance of the major flight events. 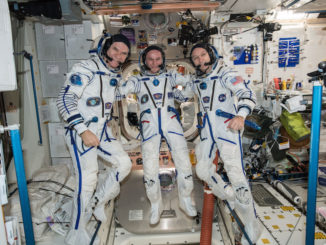 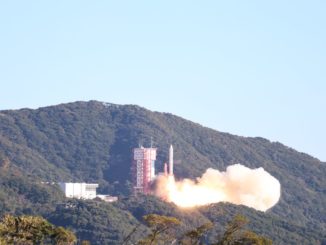 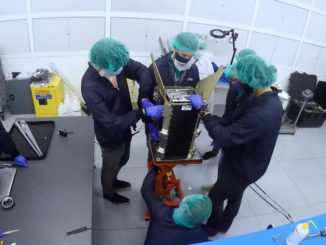