Take an aerial tour of the Crew Dragon atop the Falcon 9 rocket on launch pad 39A at the Kennedy Space Center. This footage was shot in 4k video resolution by a drone camera during pre-launch testing. The Crew Dragon and Falcon 9 will return to the launch pad this week for its first test flight, without astronauts aboard, to the International Space Station.

Spaceflight Now members can watch a live view of launch pad 39A. Become a member today and support our coverage of the space program. 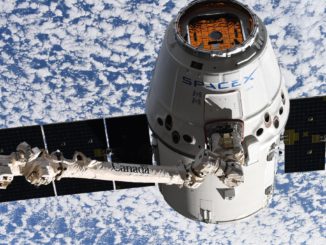 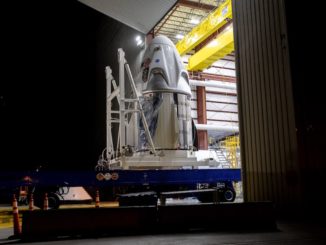 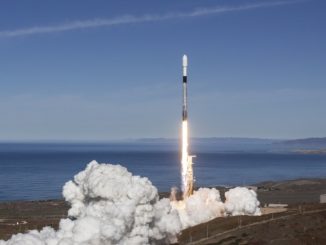