SpaceX’s Falcon 9 rocket took off for its sixth flight of the year Monday from launch pad 39A in Florida, lofting an Inmarsat mobile broadband communications satellite to an orbit more than 40,000 miles above Earth.

The 13,417-pound (6,086-kilogram) spacecraft, made by Boeing, lifted off at 7:21 p.m. EDT (2321 GMT) Monday from pad 39A at NASA’s Kennedy Space Center in Florida. The Falcon 9’s nine Merlin engines, generating 1.7 million pounds of thrust, propelled the satellite toward space, and an upper stage engine ignited two times before releasing Inmarsat 5 F4 in space. 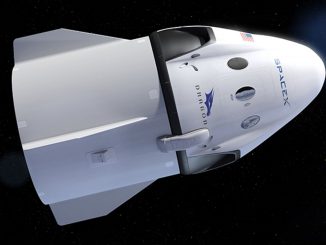 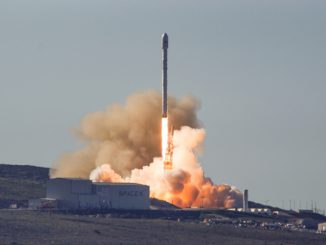 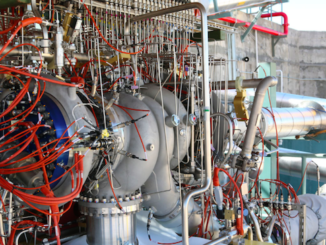