China launched a Long March 2D rocket Saturday with a satellite Chinese officials claimed will study the space environment and conduct technology demonstrations, less than two days after a Long March 4B rocket took off from a different launch site with an Earth-imaging payload.

The missions marked China’s 16th and 17th orbital-class launches this year. Two of the launches earlier this year failed to reach orbit with their payloads.

The satellite is believed to be part of China’s civilian-focused Gaofen series of Earth-imaging satellites. A secondary payload deployed by the Long March 4B rocket was a CubeSat developed by Chinese students.

The three-stage, liquid-fueled Long March 4B launcher delivered the two satellites to a polar, sun-synchronous orbit at an altitude around 400 miles (640 kilometers) above Earth.

Xinhua said the second Shiyan 6 satellite has a mission to study the environment and conduct “related technology experiments.” 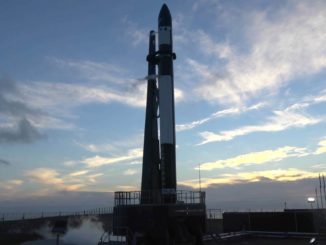 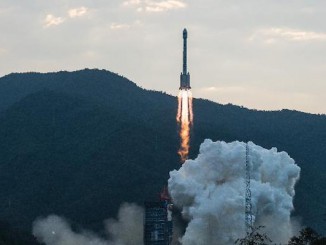 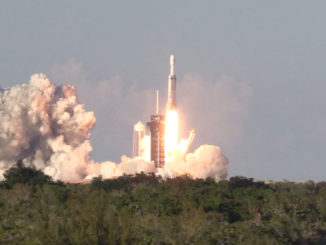