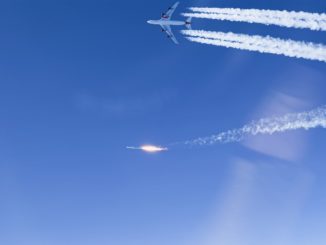 An air-launched rocket built by Richard Branson’s Virgin Orbit reached orbit Sunday for the first time, delivering 10 experimental CubeSats for NASA and positioning the company for the start of commercial operations. 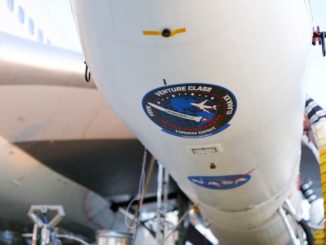 On its second launch attempt after a propulsion problem prevented its light-class air-dropped rocket from reaching space last year, Virgin Orbit will try to deliver 10 experimental CubeSats into orbit as soon as Sunday on a mission booked by NASA five years ago for $4.7 million. 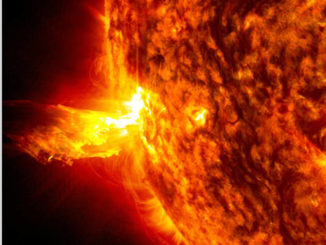 NASA has selected a mission to dispatch six CubeSats, each the size of a toaster oven, to an orbit more than 20,000 miles from Earth to study massive particle ejections from the sun. 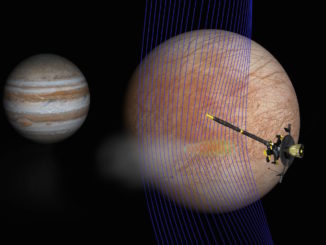 A review of data captured by NASA’s Galileo spacecraft as it orbited Jupiter in the 1990s indicates it likely flew through a plume of water vapor spewing from cracks in the surface of the moon Europa, providing independent evidence water is being released from a vast sub-surface ocean beneath its frozen crust, scientists said Monday. 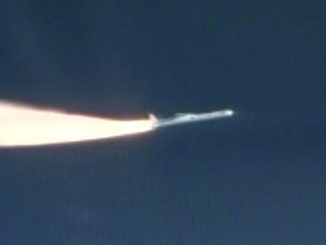 A winged Orbital ATK Pegasus XL rocket dropped from the belly of a carrier jet off the east coast of Florida and fired into orbit Thursday with eight research satellites to fly around the tropics and return measurements of winds at the cores of hurricanes. 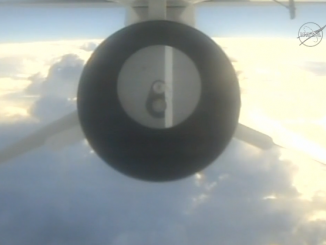 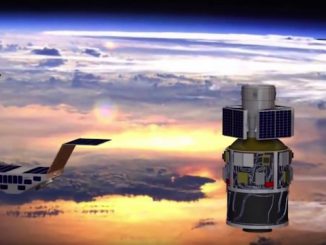 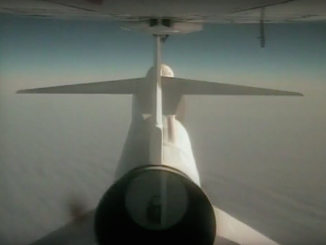 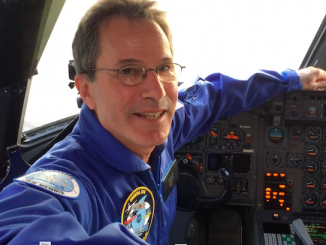 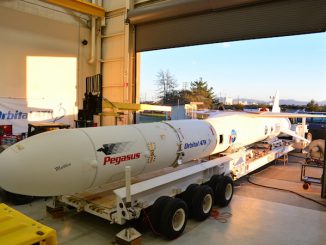 Eight miniature weather observatories, each the size of a piece of carry-on luggage, were installed on a specially-designed deployer module and mounted on the front end of an air-launched Pegasus XL rocket to prepare for Monday’s flight into orbit.