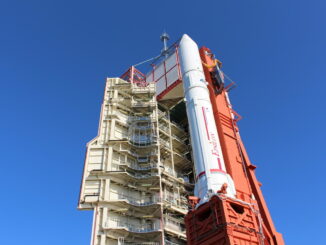 The fifth launch of a Japanese Epsilon rocket was scrubbed Thursday night. The mission will carry nine small satellites into orbit to test an array of space technologies, demonstrate techniques to eliminate space debris, and prove out a miniature space lab for biological experiments. 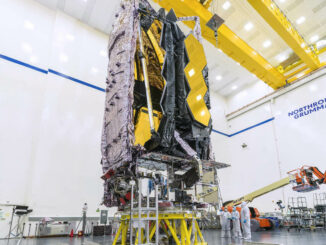 A ship carrying the $10 billion James Webb Space Telescope left a port in Southern California last weekend to begin a nearly two-week journey to Kourou, French Guiana, where it will begin final preparations for launch Dec. 18 on a European Ariane 5 rocket. 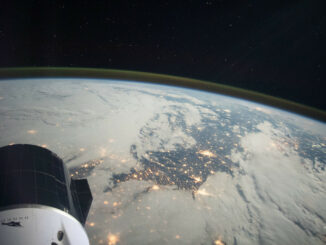 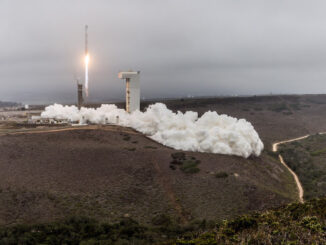 Shrouded in a veil of fog, an Atlas 5 rocket fired away from Vandenberg Space Force Base in California Monday with the Landsat 9 remote sensing satellite. 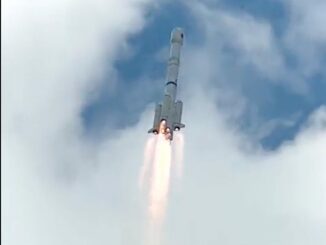 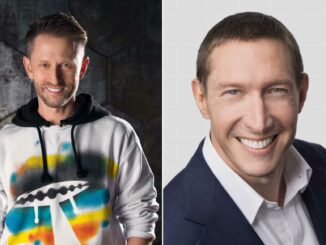 The co-founders of the satellite remote sensing company Planet Labs and the clinical research software firm Medidata, both wealthy entrepreneurs, are two of the four passengers slated to launch to the edge of space next month on Blue Origin’s next suborbital flight. 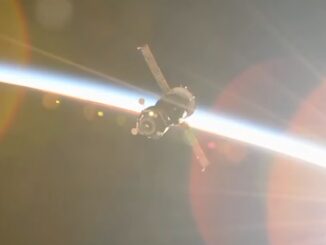 Two Russian cosmonauts and a NASA astronaut strapped into their Soyuz ferry ship Tuesday at the International Space Station and moved the craft to a new docking port on Russia’s Nauka lab module that arrived at the complex in July. 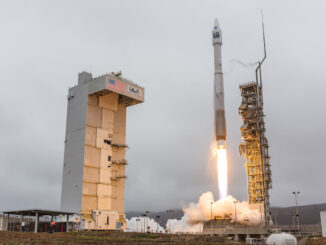 NASA and United Launch Alliance deployed a new Landsat satellite in orbit Monday after liftoff on an Atlas 5 rocket from Vandenberg Space Force Base in California, marking the 2,000th launch from the West Coast spaceport since 1958 and extending a series of Earth observations used by farmers, urban planners, and climate scientists. 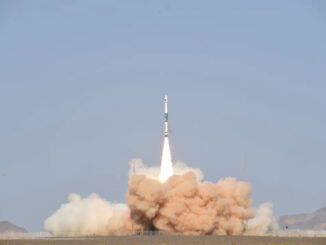 A Chinese solid-fueled rocket blasted off from the Jiuquan launch base Monday and successfully deployed a small commercially-focused Earth-imaging satellite into polar orbit. 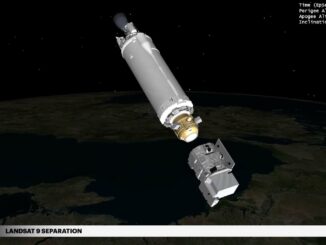 A United Launch Atlas 5 rocket is set for launch with the Landsat 9 satellite, a joint project between NASA and the U.S. Geological Survey, and four small CubeSat rideshare payloads.