SpaceX’s next Falcon 9 booster is being readied for liftoff from Cape Canaveral, but most of the launcher’s ascent into orbit will be under a news blackout at the request of the U.S. government customer that owns the top secret Zuma payload fastened to the top of the rocket.

The 229-foot-tall (70-meter) rocket is poised for launch from pad 40 at Cape Canaveral Air Force Station in Florida.

The timeline of upper stage events after the release of the rocket’s payload fairing, scheduled for T+plus 3 minutes, 8 seconds, has not been released. SpaceX’s live coverage of the second stage’s progress is expected to conclude at that point of the mission.

Meanwhile, the rocket’s first stage booster will flip around with the aid of cold gas thrusters, then reignite a subset of its engines for re-entry and landing burns, aiming for a vertical touchdown at Landing Zone 1 at Cape Canaveral Air Force Station, around 6 miles (9 kilometers) south of pad 40. 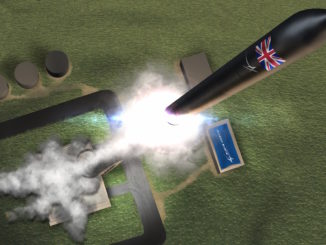 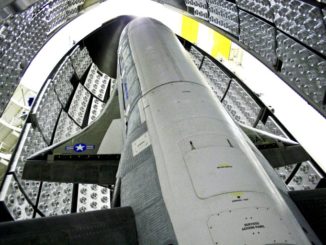 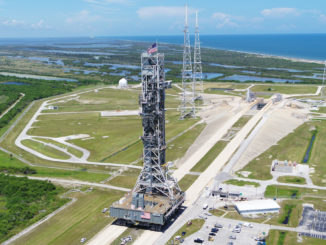