Watch a replay from a camera mounted on-board SpaceX’s Falcon 9 rocket as it released one of 10 Iridium Next communications satellites Monday nearly 400 miles above Earth.

The rocket carried 10 satellites mounted on a two-tier dispenser atop the Falcon 9 second stage. Once the rocket achieved the planned circular orbit, computers sent commands to deploy the satellites one-at-a-time around an hour after liftoff from Vandenberg Air Force Base in California. 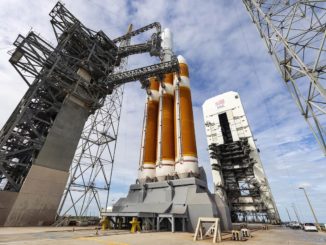 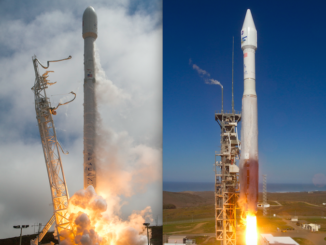 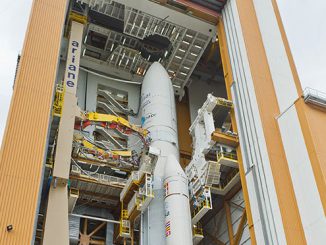