Video from the SpaceX webcast, featuring the launch of the SES 10 satellite atop a previously-flown Falcon 9 rocket, followed by a successful barge landing by the first stage. The Falcon 9 lifted off from NASA’s Kennedy Space Center in Florida at 6:27 p.m. EDT (2227 GMT) on March 30, 2017. 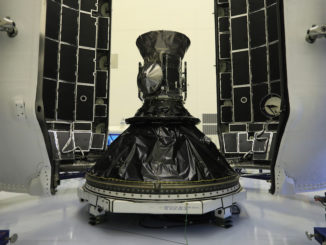 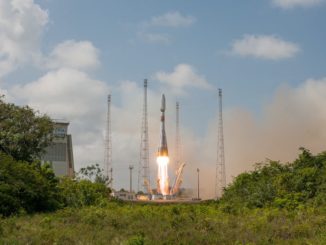