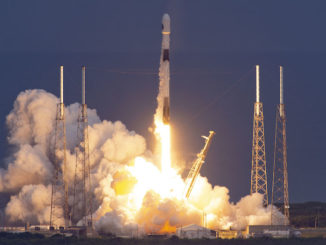 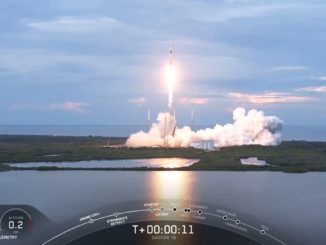 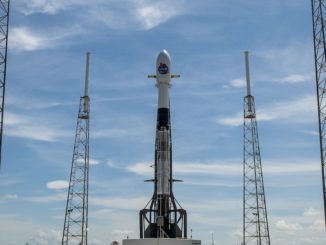 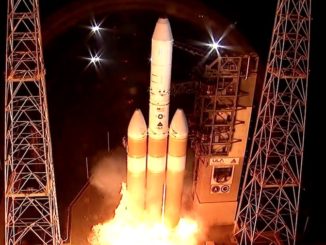 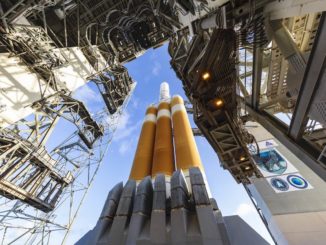 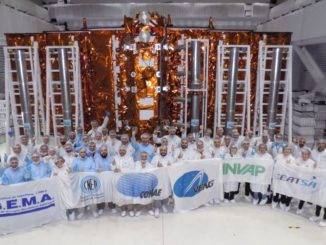 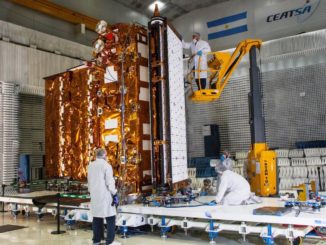 Concerns about the coronavirus pandemic have prompted officials to postpone the planned March 30 launch of Argentina’s SAOCOM 1B radar observation satellite from Cape Canaveral aboard a SpaceX Falcon 9 rocket, officials said Tuesday.