The 174-foot-tall (53-meter) rocket is set for liftoff at 5:58:14 p.m. EDT (2158:14 GMT) Sunday from Launch Pad No. 1 at the Yoshinobu launch complex located at the Tanegashima Space Center. The spaceport is situated on Tanegashima Island on the southern end of the Japanese main islands.

Liftoff is timed for 6:58 a.m. Japan Standard Time on Monday.

The launch will mark the 42nd flight of an H-2A rocket since 2001, and Japan’s third space launch of 2020. It will also be the first H-2A launch to carry a mission to Mars, and the fourth H-2A rocket mission with a probe heading to another world, following flights that deployed spacecraft destined for the moon, Venus, and an asteroid.

The Emirates Mars Mission’s Hope spacecraft will enter orbit around the Red Planet in February 2021 and gather data on the Martian climate and weather.

The timeline below outlines the launch sequence for the H-2A flight with the Emirates Mars Mission’s Hope spacecraft.

See our Mission Status Center for full coverage of the countdown and launch. 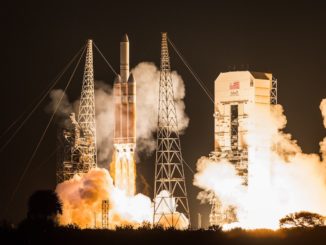 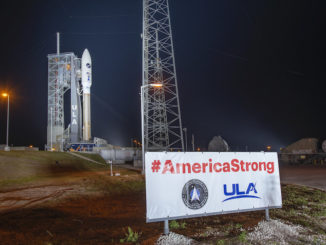 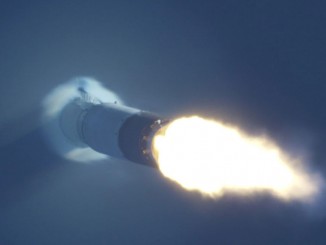