The classified payloads lifted off at 0343 GMT Tuesday (11:43 p.m. EDT Monday) from the Xichang space center in southwestern China’s Sichuan province, according to the state-run Xinhua news agency.

The three satellites are part of China’s Yaogan 30 family. Five Yaogan 30 triplets have launched on Long March 2C rockets from Xichang into the same type of orbit since late 2017. The trio of satellites launched Tuesday are known as Yaogan 30-06.

The mission of the Yaogan 30 satellites remains a mystery.

Some analysts suggested the Yaogan 30 family of satellites could be testing new electronic eavesdropping equipment, or helping the Chinese military track U.S. and other foreign naval deployments. But details about the spacecraft and their missions have not been disclosed by the Chinese government.

The Yaogan 30 satellites were developed by the Innovation Academy for Microsatellites of the Chinese Academy of Sciences, according to Xinhua.

Tuesday’s mission was the seven Chinese space launch of the year, including one launch failure. 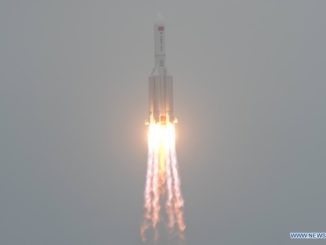 Large Chinese rocket tumbling toward toward unguided re-entry this weekend 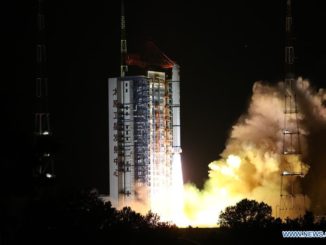 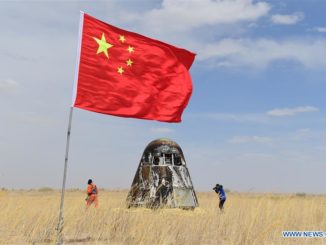