The Delta 4-Heavy has flown nine times before, and is made up of three modified Delta 4 first stage cores bolted together. The all-cryogenic launcher burns a mixture of liquid hydrogen and liquid oxygen.

The $1.5 billion Parker Solar Probe mission will become the first spacecraft to travel inside the sun’s corona, a scorching region of plasma extending a few million miles away from our star’s surface. The mission’s objectives include helping scientists unravel how the solar wind is heated and accelerated into the solar system, impacting the planets, including our own.

The timeline below is a rough approximation of the timing of the major launch events for the Delta 4-Heavy launch with Parker Solar Probe. The exact timing changes day-to-day based on the launch date in the mission’s interplanetary window, which extends to Aug. 23. 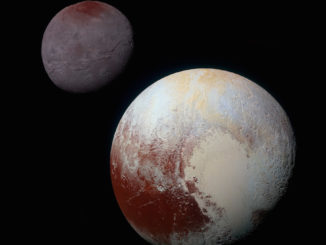 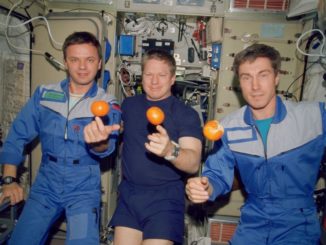