Closing out a two-day pursuit following launch from Cape Canaveral, a reused SpaceX Dragon cargo capsule arrived at the International Space Station Sunday with more than 4,800 pounds of supplies and experiments.

The free-floating supply ship was snared by the station’s robotic arm — under the control of astronaut Mark Vande Hei — at 5:57 a.m. EST (1057 GMT) as the vehicles soared 252 miles up between Australia and Papua New Guinea.

The delivery was the 12th made by SpaceX in 13 tries under a multibillion-dollar contract with NASA. 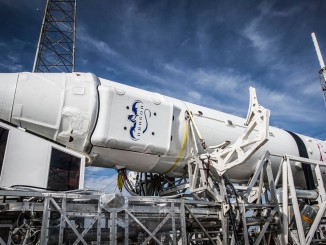 Cargo flight first of many SpaceX launches planned for 2015 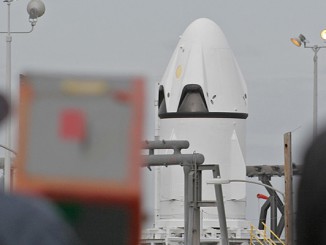 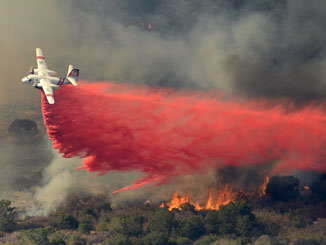