Europe’s Sentinel 5P satellite, fitted with a Dutch-developed spectrometer to measure gases in Earth’s atmosphere, was fueled and mated to its Russian Rockot booster over the last month at the Plesetsk Cosmodrome, a military complex around 500 miles (800 kilometers) north of Moscow.

Since its shipment to the Russian launch base in September, Sentinel 5P was filled with propellant and mated with the Rockot’s Breeze KM upper stage. Ground crews then installed the Rockot’s clamshell-like payload fairing around the satellite, and transported the upper composite — consisting of the Sentinel 5P spacecraft, fairing and Breeze KM — to Complex 133 for hoisting atop the two-stage Rockot booster.

The Rockot’s lower two stages were recovered from the Russian military’s decommissioned UR-100N, or SS-19, missile stockpiles and repurposed from a weapon of war into a peacetime satellite launcher.

The photos below show major steps in Sentinel 5P’s launch campaign, including its attachment to the Breeze KM, encapsulation, and the trip to the Rockot launch pad earlier this week. 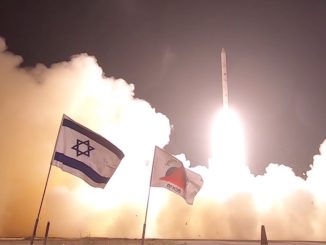 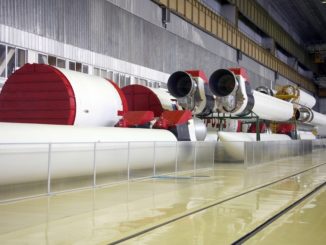 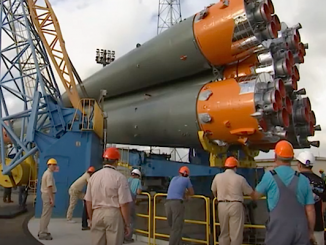