Now enclosed in the aluminum nose cone that will protect it during the climb through the atmosphere, the Cygnus cargo ship — the S.S. Rick Husband — remains on schedule for launch to the International Space Station on March 22 atop an Atlas 5 rocket. 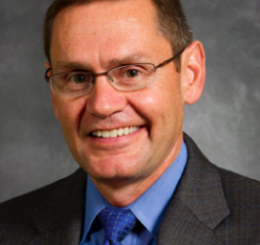 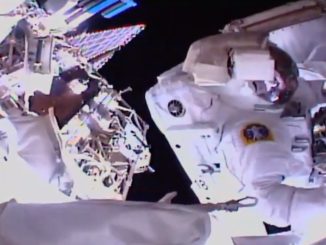 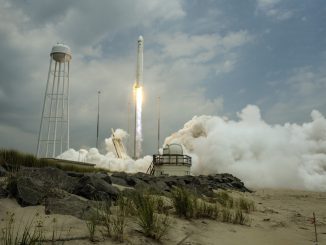