A look at the Atlas 5 launch of the Navy’s MUOS 3 satellite by the numbers. 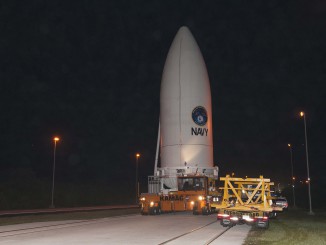 Navy satellite to be hoisted atop rocket for Jan. 20 launch 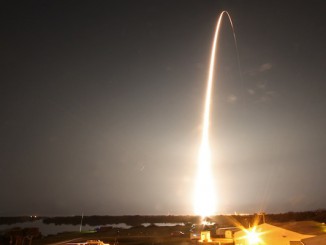 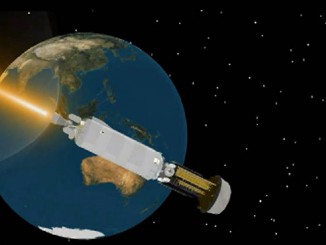