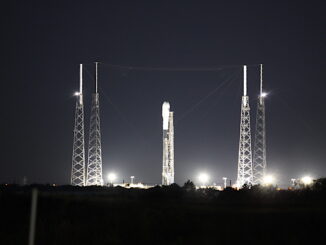 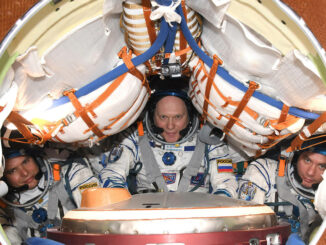 Three cosmonauts set to kick off a six-and-a-half month expedition in orbit will launch Friday on Russia’s first mission to the International Space Station since the country’s invasion of Ukraine. 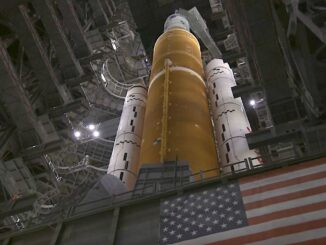 NASA is set to roll the Space Launch System, a heavy-duty rocket designed to send astronauts to the moon, out of the iconic Vehicle Assembly Building at the Kennedy Space Center on Thursday evening. A crawler-transporter originally built more than 50 years ago for the Apollo program will haul the towering rocket to its launch pad for a countdown dress rehearsal. 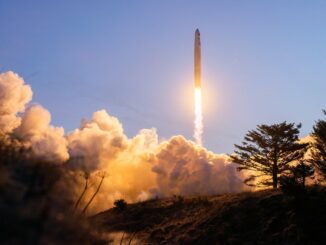 Astra’s small satellite launcher returned to flight Tuesday and delivered an unspecified number of small satellites into orbit after a successful liftoff from Alaska, helping clear the way for a series of three launches for NASA in the coming months at Cape Canaveral. 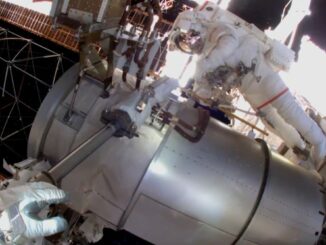 Astronauts Kayla Barron and Raja Chari floated out of the International Space Station airlock for a spacewalk Tuesday, installing brackets and struts to support new solar arrays to upgrade the research lab’s power system on the same day that crewmate Mark Vande Hei marked his 341st day in orbit, a U.S. record for a single spaceflight. 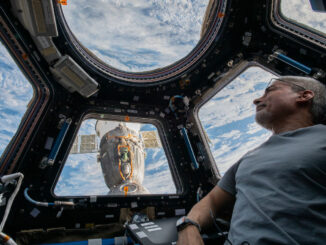 Despite Russia’s invasion of Ukraine and worsening relations, joint operation of the International Space Station continues normally with plans in place to bring NASA astronaut Mark Vande Hei back to Earth as planned aboard a Russian Soyuz spacecraft at the end of the month, a senior NASA manager said Monday. 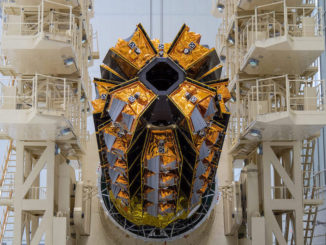 OneWeb working with Arianespace, who owes the satellite internet firm six more Soyuz launches, to find a ride to orbit for more than 200 of its spacecraft left grounded by an embargo on Western payloads flying aboard Russian rockets. But with launch capacity constrained outside of China and SpaceX, a major OneWeb competitor, the commercial satellite internet provider is facing an inevitable delay in completing its constellation. 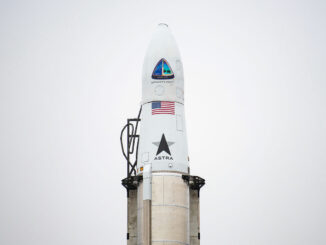 Astra engineers identified two problems — an electrical design issue and a software glitch — that prevented a rocket from reaching orbit last month with a suite of NASA-sponsored CubeSats, clearing the way for a return-to-flight mission that could launch from Alaska this week. A launch attempt Monday was scrubbed due to bad weather. 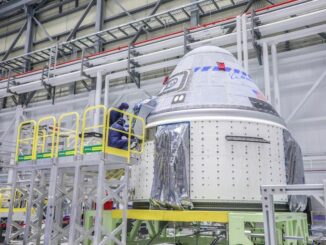 The U.S. Space Force has postponed a multi-spacecraft mission that was booked to fly on a United Launch Alliance Atlas 5 rocket in April, moving a redo of a test flight for Boeing’s Starliner crew capsule to the front of the line on ULA’s launch schedule. 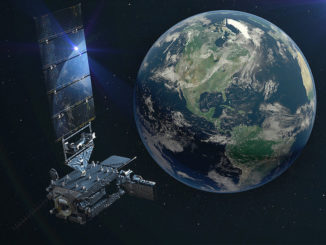 A new NOAA weather satellite that launched from Cape Canaveral last week has resumed orbit-raising after the spacecraft aborted its first major post-launch maneuver, moving toward its operational geostationary orbit more than 22,000 miles over the equator.