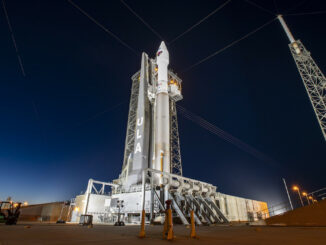 NASA’s Lucy spacecraft is buttoned up in the nose cone of a United Launch Alliance Atlas 5 rocket for blastoff at 5:34 a.m. EDT (0934 GMT) Saturday. The Lucy mission will take aim on eight asteroids during a 12-year mission, a record number of flyby targets for a single spacecraft. 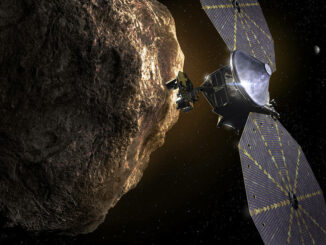 NASA is ready to launch a $981 million mission to the distant reaches of the solar system Saturday, kicking off a 12-year expedition to visit a group of unexplored asteroids that may offer clues to help scientists decipher how the planets formed more than 4 billion years ago. 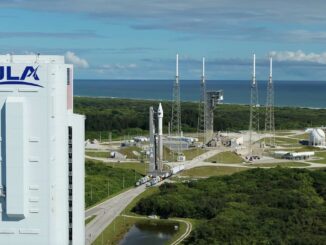 The 188-foot-tall Atlas 5 rocket crowned with NASA’s Lucy asteroid probe rolled out to its launch pad Thursday at Cape Canaveral. These aerial views, captured by a drone and released by NASA, show the launch vehicle moving along rail tracks to Space Launch Complex 41. 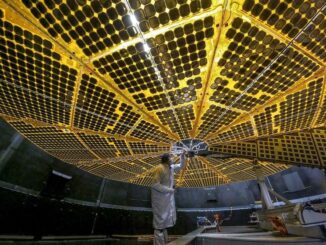 About an hour after launch Saturday, NASA’s Lucy spacecraft will start the delicate process of opening its circular, fan-shaped solar arrays — the largest ever on a deep space probe — to power the asteroid explorer’s 12-year journey into the outer solar system. When it reaches the apex of its interplanetary orbital arc, the Lucy mission will become the most distant spacecraft to ever use solar power, breaking the record set by NASA’s Juno spacecraft orbiting Jupiter. Lucy will fly by eight asteroids during its mission, including seven objects in the Trojan swarms that lead and trail Jupiter in its orbit around the sun. The mission is the first to explore the Trojan asteroids, which scientists say are leftover building blocks similar to objects that came together to form the solar systems giant outer planets. To get there, Lucy will rely on a few engineering innovations. “The most obvious feature that we have on Lucy is our gigantic, amazing solar array wings,” said Katie Oakman, structures mechanisms lead for the Lucy mission at Lockheed Martin, 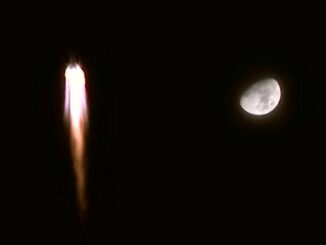 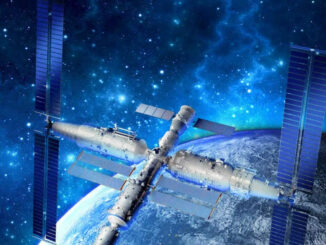 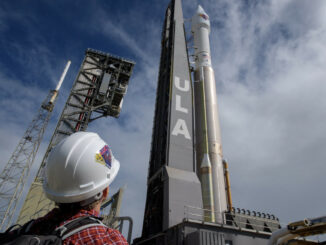 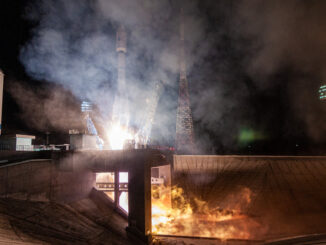 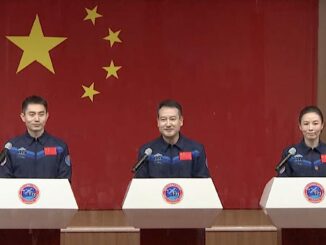 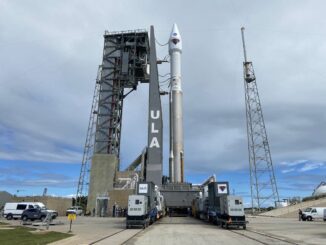 United Launch Alliance rolled out its next Atlas 5 rocket Thursday to a launch pad at Cape Canaveral, moving the launcher into position for blastoff Saturday at 5:34 a.m. EDT (0934 GMT) with NASA’s Lucy mission, a robotic spacecraft to explore the Trojan asteroids in the outer solar system.