The Beresheet moon lander will attempt to become the first privately-funded spacecraft to reach the moon, and these photos show the robotic probe’s journey through testing inside a clean room at Israel Aerospace Industries, followed by its attachment to a multi-satellite stack for launch on a Falcon 9 rocket.

Beresheet, which means “genesis” or “in the beginning” in Hebrew, is the product of a nearly eight-year effort by SpaceIL, an Israeli non-profit. With the help of backing from billionaire entrepreneurs, and donations from Israeli companies like IAI, the spacecraft is set for launch Feb. 21 from Cape Canaveral.

Landing on the moon is scheduled for April. Read our full story for details on the mission. 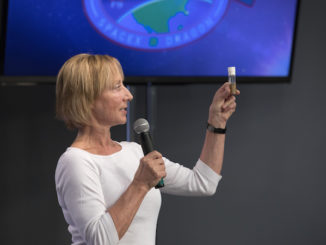 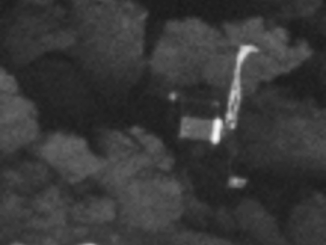 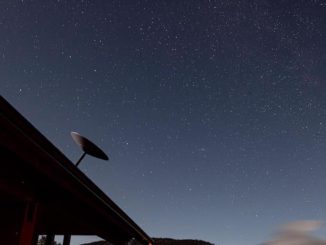