SpaceX’s Falcon 9 rocket lifted off Sunday from Vandenberg Air Force Base in California and carried 10 Iridium communications satellites toward a perch in low Earth orbit, then the launcher’s first stage nailed a landing on a platform positioned in the Pacific Ocean.

Here are some statistics on Sunday’s launch: 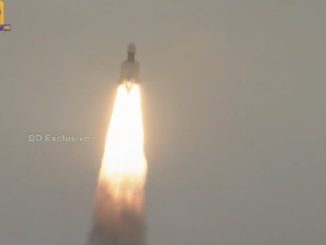 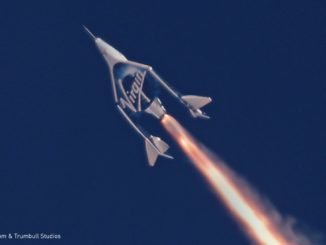