A Soyuz rocket blasted off from Russia’s northern cosmodrome Sunday, adding another satellite to the nation’s Glonass navigation fleet to replace an aging spacecraft.

The Glonass M platform launched at 0021 GMT Sunday (7:21 p.m. EST Saturday) from the Plesetsk Cosmodrome, a military facility in the Arkhangelsk region about 800 kilometers (500 miles) north of Moscow, according to a statement released by Roscosmos, the Russian space agency.

A Soyuz-2.1b rocket carried the 1,415-kilogram (3,119-pound) satellite aloft, and a Fregat upper stage attached to the top of the booster fired three times to maneuver the Glonass satellite into a circular orbit more than 19,100 kilometers (11,900 miles) above Earth.

The Fregat upper stage released the Glonass M satellite, designated No. 51 in the Glonass system, in space about three-and-a-half hours after liftoff. A statement from the Russian Defense Ministry said the spacecraft was stable and sending signals to ground controllers following the launch.

Made by Russian satellite contractor ISS Reshetnev, the Glonass craft is beginning a seven-year operational life, joining the Glonass fleet’s 27 existing satellites, of which 23 platforms are fully operational.

“According to the telemetry data received from Glonass M No. 51, the satellite is in good health,” ISS Reshetnev said in a statement. “With all its mechanical subsystems successfully deployed, the satellite completed Earth and sun acquisition. The Moscow-based System Control System and ISS Reshetnev’s Information and Computation Center have already begun satellite’s performance checkout.”

The most recent launch of a Glonass satellite occurred in November 2014, and officials took the new satellite from the Glonass system’s stockpile of ground spares to replace a spacecraft in orbit that operated three years longer than its design life, according to Roscosmos.

The Glonass system has satellites in three orbital planes, each with eight spacecraft. Russia says it needs 24 operational satellites to maintain worldwide service, a figure to be restored once the latest spacecraft is declared operational.

Operated by the Russian military, the Glonass navigation network is Russia’s analog to the U.S. Air Force’s Global Positioning System. Like the GPS network, Glonass signals are also available to civilians. 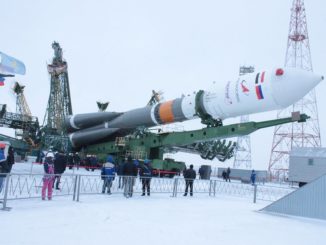 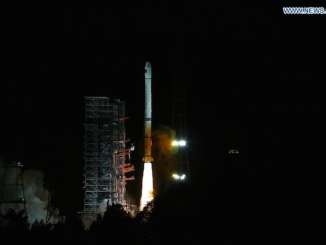 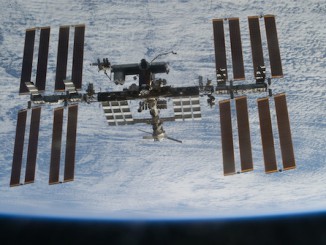