The Intermediate Experimental Vehicle, or IXV, will blast off from a tropical launch pad in French Guiana, ride a Vega rocket to nearly 17,000 mph (7.5 kilometers per second), then steer itself back to Earth toward a pinpoint splashdown in the equatorial Pacific Ocean.

Activities seen in the ESA video below include positioning of the automobile-sized lifting body spacecraft on its launcher adapter, encapsulation by the Vega’s payload fairing, then attachment to the rocket at the launch pad. 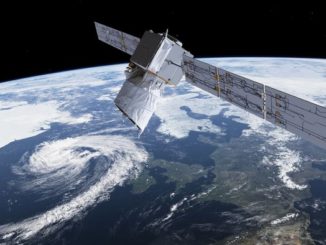 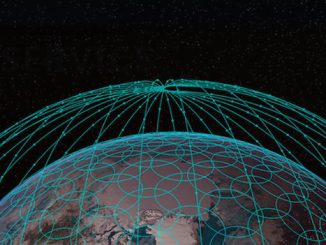 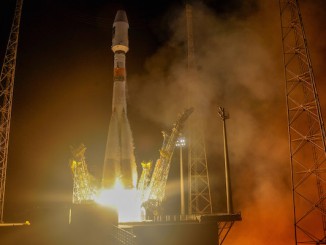