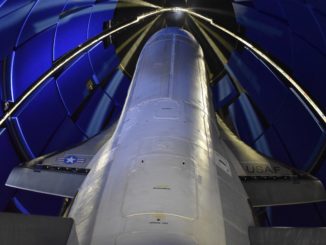 The next flight of the U.S. military’s reusable X-37B spaceplane — scheduled for liftoff May 16 from Cape Canaveral — will carry more experiments into orbit than any of the winged ship’s previous missions, including two payloads for NASA and a small deployable satellite built by Air Force Academy cadets. 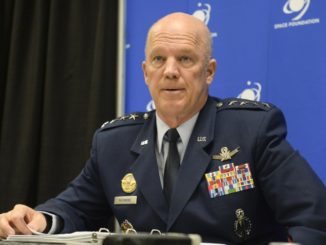 The U.S. military’s chief of space operations rebuked a test of a Russian anti-satellite missile Wednesday, although the test did not apparently target and destroy a spacecraft in orbit. 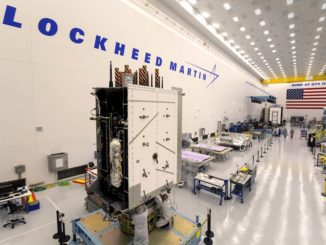 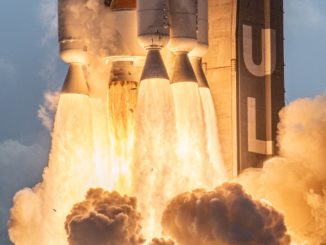 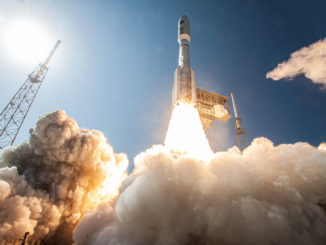 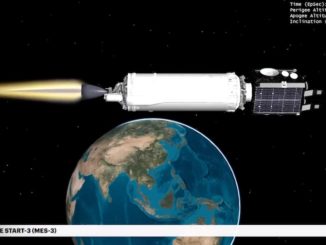 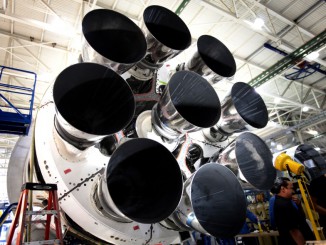 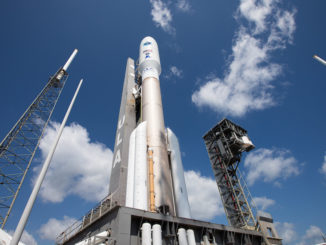 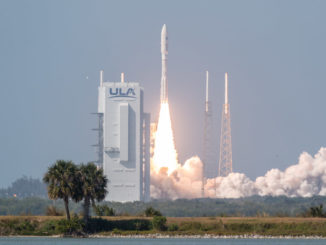 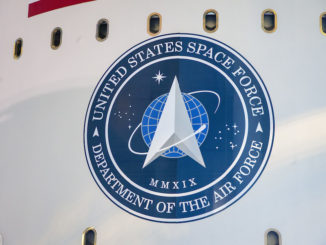