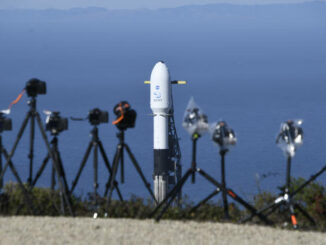 These photos show SpaceX’s Falcon 9 rocket standing on Space Launch Complex 4-East at Vandenberg Space Force Base, hours before liftoff with NASA’s DART mission, an experiment to test how a spacecraft might deflect a hazardous asteroid away from Earth. 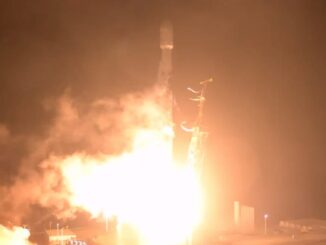 A first-of-its-kind asteroid deflection experiment lifted off overnight from Vandenberg Space Force Base in California. SpaceX launched NASA’s DART mission on a Falcon 9 rocket at 1:21 a.m. EST Wednesday (0621 GMT; 10:21 p.m. PST Tuesday) on a 10-month mission to collide with a near-Earth asteroid, proving a technique that could protect Earth from a future threat from space. 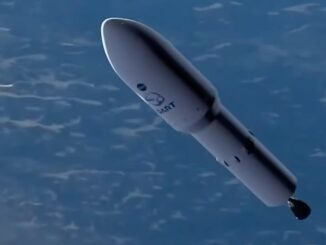 A SpaceX Falcon 9 rocket is set for liftoff from Vandenberg Space Force Base, heading southeast over the Pacific Ocean with NASA’s DART asteroid deflection experiment. It will take 55 minutes to deploy the DART spacecraft on an Earth escape trajectory. 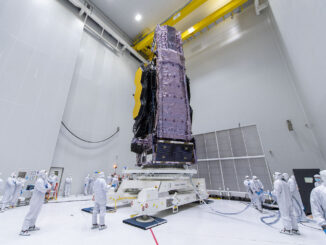 NASA said Monday the launch of the $9.7 billion James Webb Space Telescope will be delayed at least four days until no earlier than Dec. 22 out of “sheer caution” to ensure the observatory suffered no damage from vibrations during a processing incident at its launch site in French Guiana. 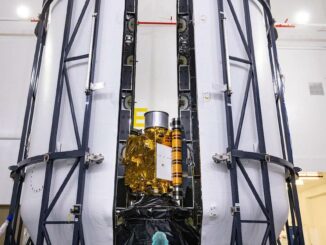 A small spacecraft set to launch on a collision course with an asteroid has been encapsulated inside the payload fairing of its Falcon 9 rocket for blastoff from California this week, a mission that will mark SpaceX’s first launch with a NASA solar system science probe. 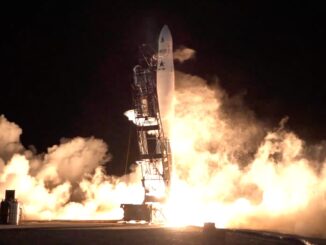 Astra launched its first rocket into orbit from Alaska early Saturday after falling short on three previous tries, an achievement company officials said will unlock “tremendous demand” for its small satellite launch service. The company’s next mission will carry six small CubeSat payloads into orbit for NASA, and could take off before the end of the year. 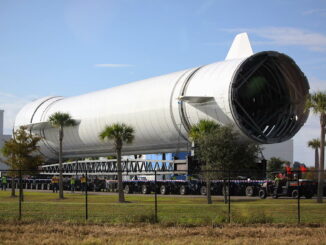 Blue Origin transferred a full-size mock-up of its reusable New Glenn booster through Kennedy Space Center on Nov. 11 from the company’s factory to its launch pad at Cape Canaveral Space Force Station. 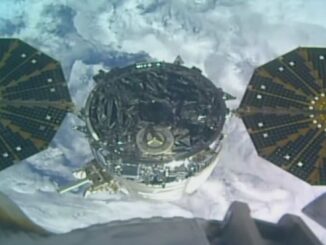 A Northrop Grumman Cygnus supply ship departed the International Space Station Saturday after a three-month stay, heading off on the final phase of its mission to deploy a U.S. military tech demo payload and re-enter the atmosphere to dispose of 7,500 pounds of trash. 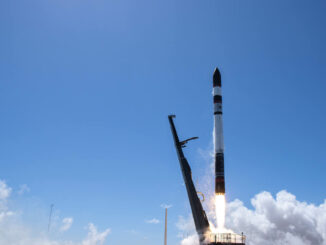 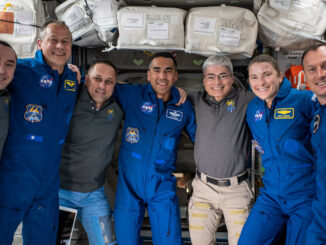 The seven-person crew living on the International Space Station resumed normal operations Wednesday, two days after closing off parts of the complex as precaution following a widely-condemned Russian anti-satellite test that created a new cloud of space debris.