NASA’s Dawn spacecraft is tantalizing scientists with new imagery of Ceres, a dwarf planet orbiting the sun between Mars and Jupiter, as the probe closes in on the icy world for 16 months of up-close observations.

The images taken Jan. 13 are not as sharp as the best pictures taken of Ceres by the Hubble Space Telescope in 2003 and 2004. Dawn’s next round of imaging in late January will return images better than the photos acquired by Hubble, according to NASA.

Ceres is the second object in the asteroid belt to be visited by Dawn, which orbited asteroid Vesta and collected 30,000 images of the body from July 2011 to September 2012, when it started a nearly three-year journey to Ceres.

Dawn carries an electrically-powered, xenon-fueled ion propulsion system to guide it through the solar system. The engines produce little thrust but can be operated for months at a time to reshape the spacecraft’s trajectory in ways conventional chemical rocket thrusters could not achieve.

Ceres spans 590 miles across, and is likely encrusted in ice. Some scientists believe the dwarf planet harbors an underground ocean, according to NASA.

Ceres is very different from Vesta — Dawn’s first destination — which is rocky, covered in ancient impact craters, and has an irregular shape.

The dwarf planet is the most massive object in the asteroid belt, and Dawn will survey Ceres from a series of different altitudes, measuring the world’s composition, internal structure, and surface characteristics.

“The team is very excited to examine the surface of Ceres in never-before-seen detail,” said Chris Russell, principal investigator for the Dawn mission, based at the University of California in Los Angeles. “We look forward to the surprises this mysterious world may bring.”

Dawn is on track to be captured by the gravity of Ceres on March 6. By combining power from Dawn’s ion engines and the tug of gravity from Ceres, the probe will arc ahead of the Texas-sized dwarf planet before it is captured in orbit.

By April 23, Dawn will be in its initial 8,400-mile-high orbit around Ceres, according to a blog post by Marc Rayman, the mission’s chief engineer. 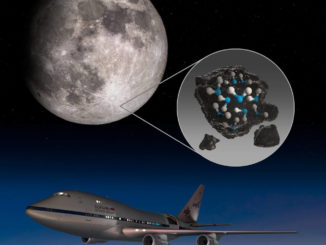 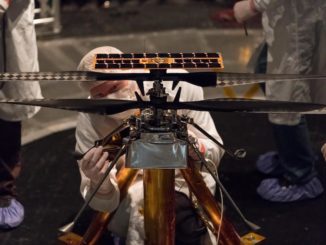 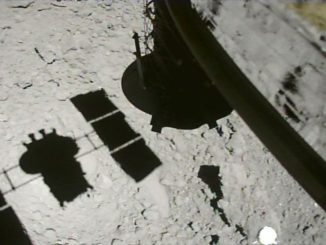