The half-dozen crew members, hailing from Russia, the United States and Italy, gathered for a Thanksgiving meal Thursday. European Space Agency astronaut Samantha Cristoforetti tweeted a photo of the dinner.

Thanks to @AstroTerry and #AstroButch for organizing a #Thanksgiving dinner for us! So many treats and good friends. pic.twitter.com/p70TYQCiXZ

Cristoforetti did not say what items were on the menu, but the space station is stocked with Thanksgiving staples like turkey and cornbread dressing, according to Vickie Kloeris, who manages NASA’s food supplies for astronauts.

“We have many of the traditional products available to them that you or I might have on our table (on Thanksgiving),” Kloeris said in an interview aired on NASA TV.

Other holiday favorites — such as green beans, mashed potatoes, mushrooms and candied yams — are also in the space station’s pantry, Kloeris said. 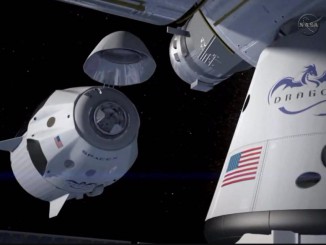 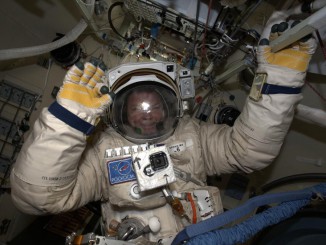 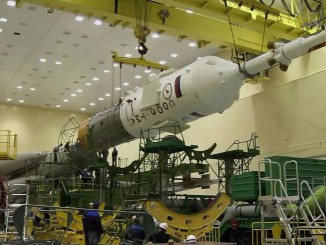