The Pegasus rocket, launching on its 44th orbital mission, will fire three solid-fueled stages in succession, then release NASA’s ICON satellite into orbit to begin a mission studying how weather in Earth’s atmosphere influences plasma conditions at the edge of space in the ionosphere, a boundary that can interfere with radio communications and satellite navigation. 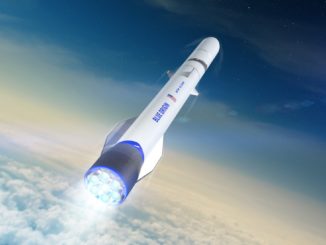 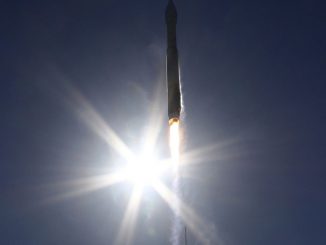